The Benefits of Co-Generation and Combined Heat 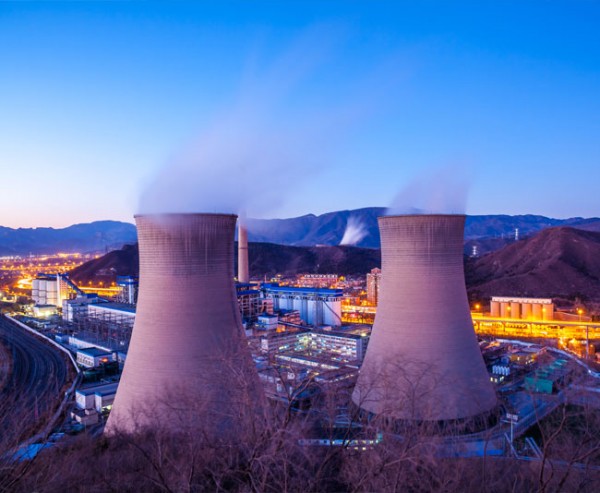 Is Co-Generation, or Combined Heat and Power (CHP), in Your HVAC Future?

Chances are, you’ll be hearing a lot about cogeneration for HVAC use in the years ahead. Cogeneration represents one of the most effective approaches to energy conservation, because it produces two types of energy at once – electric power and thermal energy.

When power plants burn fuel to drive electric generators, they produce tremendous amounts of heat along with the electricity. This heat, often equaling up to 67% of the energy content of the fuel used, is vented into the atmosphere. End users of the electricity, such as manufacturers, office buildings, and hospitals, purchase the electricity from the local utility, and then make their own heat (steam) on-site by burning fuel in a boiler. This is called separate heat and power.

Instead, a facility can opt to generate electricity on-site and use the waste heat from that process to create steam. When you provide both, electric power and heat from a single source, it is called combined heat and power (CHP), also known as cogeneration. Instead of paying twice, first for electricity and then for heat production, you just pay to generate the electricity.

Separate heat and power systems are often only 33% efficient, since up to 67% of the fuel energy is wasted in unused heat. Even the most efficient power plants achieve no more than 60% energy efficiency, while CHP systems can achieve efficiencies of 80% or higher. CHP also saves on electricity line losses, which is the electricity lost during delivery to a distant location. Line losses are typically 4% to 10% of the electricity produced.

Industrial facilities that require heat, or steam for processes, were early adopters of cogeneration. More recently, owners and managers of commercial buildings have also discovered that cogeneration can be a cost-effective source of reliable energy as well as heating and cooling, which is the single highest operating expense in a typical building.

CHP is becoming an attractive option to more industries, thanks to improved technologies that are more efficient, more reliable and cheaper to maintain than ever before. According to the DOE, CHP technology can be deployed quickly and cost-effectively, nearly anywhere in the country. They estimate that an integrated CHP system could increase a building’s overall energy efficiency by 30 to 40 percent. CHP can use a variety of fuels, both fossil and renewable-based. Because of its efficiency, CHP reduces emissions and improves overall air quality, even when powered by fossil-based fuels.

On-site electricity production also reduces the risk of power outages and minimizes the extra cost charged by utilities for electricity during peak-use periods. For more information about cogeneration, see the U.S. DOE’s page of information resources. Also, take a look at this link for profiles of companies who have made the switch to CHP – from all over the country and from industries as diverse as utilities, office buildings, breweries and even a museum.