Understanding how to identify and prevent explosion and fire risks in the work environment is critical to protecting your staff and your facility, giving you peace of mind to focus on other essential areas to run your business effectively. This buying guide will outline the various certifications for explosion-proof vacuums, classifications, divisions, and groups that define the type of risk and what to look for in an effective explosion-proof vacuum.

Goodway offers a wide range of quality commercial and specialty "explosion-proof" industrial vacuum cleaners that have been created to meet professional maintenance needs. Explosion-proof vacuums are designed for specific applications when hazardous materials are needed to be picked up. These types of vacuum cleaners are certified to pickup specific types of hazardous and explosive materials and are available in wet and dry configurations. We offer electric and air-powered models.

Explosion-proof industrial vacuums are certified for use in hazardous locations with the following certifications: 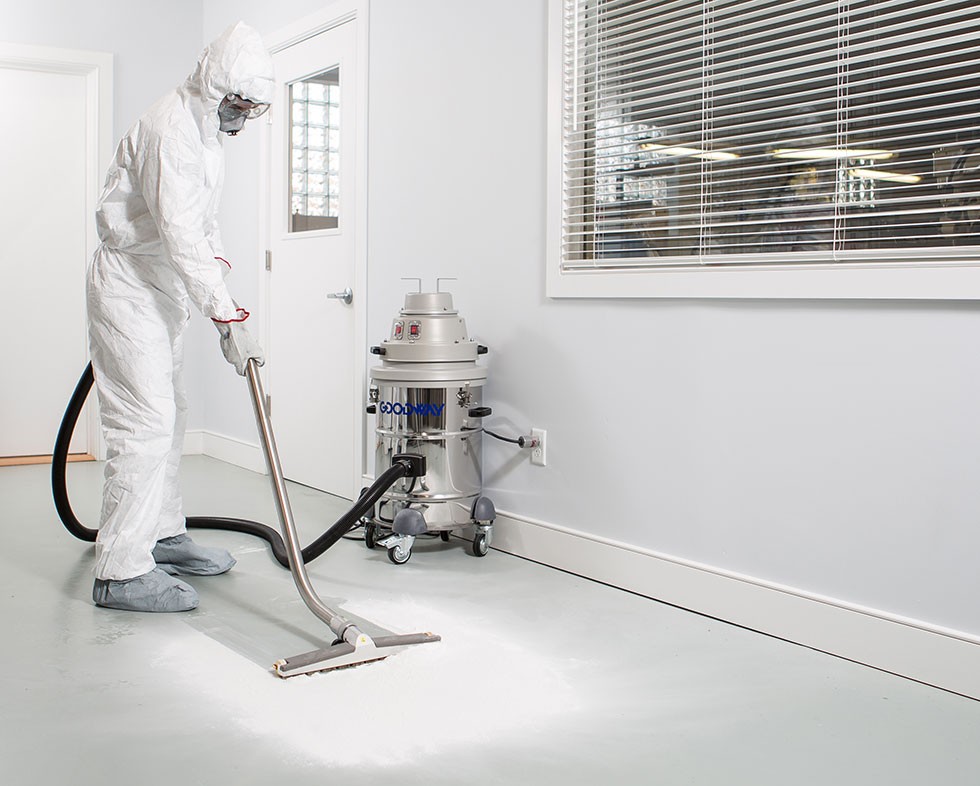 Choosing equipment like our certified hazardous and explosive material vacuum cleaners or other power tools requires an understanding of the explosion and fire risks of an area. It is also vital that people working nearby are aware of the dangers in their work environment. In order to assist with the selection of electrical equipment, NEC Chapter 5, Articles 500-506 use the class/division/group system to indicate the different risk levels. Zone/group systems are also used sometimes by designers, based on NEC Articles 505 & 506 and developed by the International Electrotechnical Commission.

Class defines the kind of hazardous material present in the area.

Division defines the likelihood that a hazardous material may be present in sufficient quantities to ignite or explode.

Group defines the type of hazard in the atmosphere.

Groups B through D identify the flammable substances in the atmosphere based on their maximum experimental safe gap (MESG) and minimum igniting current (MIC) ratio.

The Occupational Safety and Health Administration (OSHA) in the United States defines combustible dust as “a solid material composed of distinct particles or pieces, regardless of size, shape, or chemical composition, which presents a fire or deflagration hazard when suspended in air or some other oxidizing medium over a range of concentrations.

Particles in the air, such as dust, have amazing combustible properties. An entire factory can be destroyed by an explosion of combustible dust. A dust explosion usually follows a similar pattern, as the 2008 Imperial Sugar refinery catastrophe demonstrated - a blast disperses dust into a cloud, which ignites and fuels a powerful chain of secondary explosions. That's why using an explosion-proof vacuum is critical to protecting your people and your plant.

The following are example areas and the classifications of those locations:

This information is intended as reference material only and should not be used as advice when choosing specialty industrial vacuum cleaner equipment for your facility. Using incorrect vacuum cleaners can create explosive hazards and should be avoided at all times. Please contact your safety officer or maintenance personnel for your specific location/business regarding choosing the correct equipment. 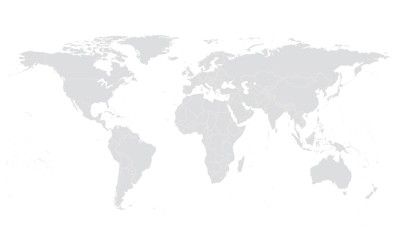 Let Us Help You Find The Right Sales Representative

Find a Goodway sales representative in your region or business focus.